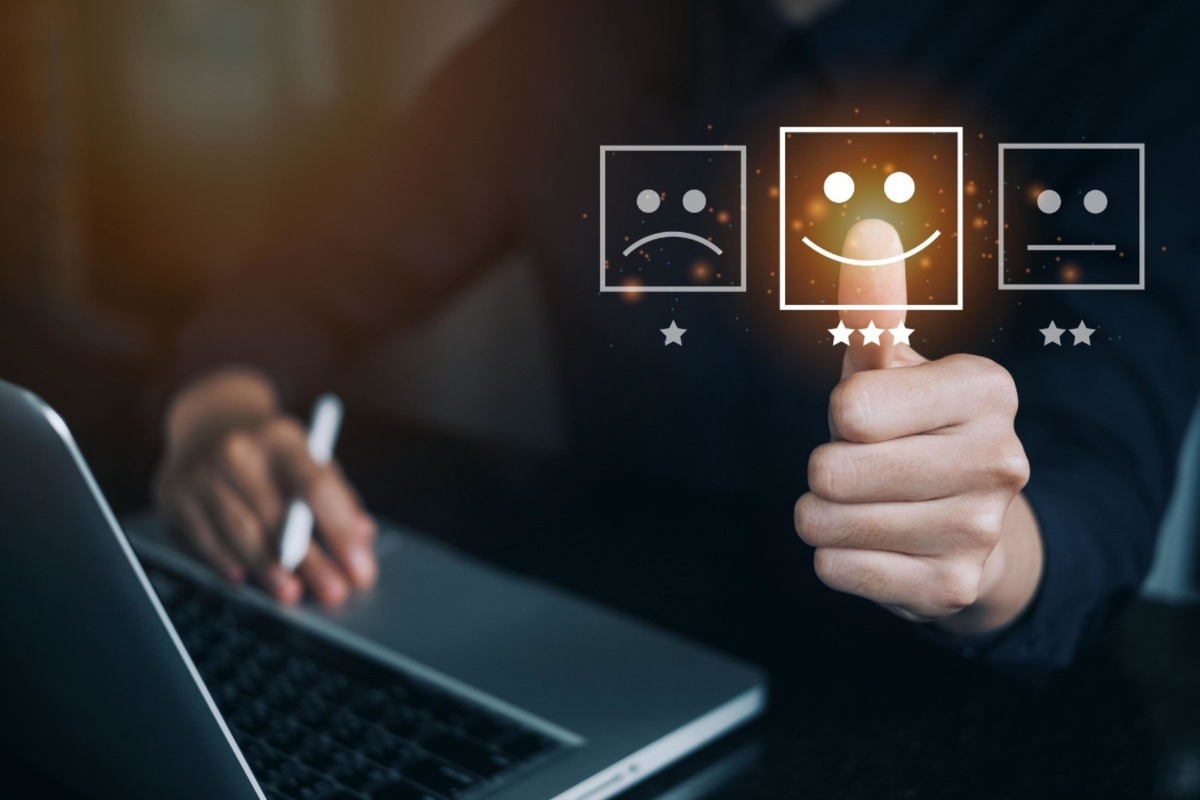 Healthcare Industry Maximizing its Use of Patient Feedback Software

By Chanakya KyathamOctober 17, 2021No Comments

Any system needs an effective feedback system to go with changing needs that time demands and enable hospital quality. It is highly important for all those who have a highly significant public interface as it enables grasping the public opinion’s pulse. Any feedback system involves getting inputs, bringing about all the changes, and further assessing the impact it would have through the inputs they receive from the same system. Direct feedback from patients is also one core mode to measure the patient system. The core essence is, a feedback system that is good should essentially be dynamic, lively, and interactive that have the ability to connect with all the stakeholders also engage them in a rather sustainable loop possessing a seamless flow of information.

The level of expectation is huge when it comes to patient satisfaction and there is no gold benchmark of measurement that exists. There is a stereotypic image that government healthcare organization lacks proper feedback system, where patient’s needs could be adequately heard. Hence, there is an urgent need to create a good patient feedback system that can explore patient opinions to improve the healthcare system.

Most hospitals commonly utilize standard forms of the survey as they enable administrators with the benefit of allowing for comparing and then benchmarking against other medical institutions. Yet, all these institutions come with several limitations and are coming with potentially limited value to both individual patients and healthcare providers.

Hence, there is a need for an in-house system of feedback that would suit all unique realities for all hospitals. Custom design of the patient feedback software can help manage a huge amount of patient data according to the needs of the hospital concerned.

The feedback forms that are often provided in the private wards and the general wards are mostly not completed and are at times returned rather clumsy to the hospital. All the suggestion boxes come with low usage and logistics constraints. Overall, the current system came with a low turnout and it was rather less for people to bring out their entire angst and convert it to a second fiddle towards the entire system of grievance mechanism for redress.

There was earlier no extended mechanism to collect suggestions/feedback and information would be there in silos through the healthcare facility. Hence, the feedback wasn’t being collected properly. Neither was there a broad representative nor an overall picture was given. Also, there wasn’t any common portal to collate useful suggestions or even creative ideas often provided by the independent observers from outside the hospital’s integral system.

To gather a better understanding of the possible obstacles for informal interactions of robust patient feedback software, direct observations would be conducted. The benefits of an informal interaction remain in the fact interviewees are off guard and there are lesser chances of biases. Besides, they could bring out newer aspects that weren’t previously thought of. A participatory approach that involves key stakeholders is the way to develop an effective system of patient feedback. Hence, interactions with the patients, their staff, and attendants get conducted and inputs are taken.

Also, direct observations were conducted to understand the existing practices also the processes involved prime stakeholders is the key to developing one effective system of feedback. Hence, interactions with the patients and their attendants plus staff members were carried out plus inputs were taken.

Direct observations would be carried out to understand the kind of practices also processes involved within the feedback system. First direct observations were conducted without informing the staff or even patients, later observed post informing them. This kind of approach would also be used to assess what kind of user acceptance has been enabled towards the new feedback form while in the stage where repeated iterations happened.

The bottlenecks/gaps that were broadly identified belonged to these three categories:

The first and foremost issue was the lack of awareness regarding the existence of a feedback system within the patients plus their attendants. Any kind of absence of signboards or any other means of this information deferred people further from providing feedback. The nursing staffs were the point of contact towards collecting feedback often avoided the voluntary informing of the patients because of the apprehension that there would be adverse remarks.

The patient feedback form would be generally given while discharging the patients when the patients or their families weren’t much keen on filling the feedback. Moreover, the suggestion boxes looked to be neglected with no form or paper there making the likelihood of receiving feedbacks further feeble.

Hence, in the lines of creating online feedback systems for healthcare, patient feedback software was introduced. These apps were presented in kiosks and other devices that can be placed across several points easily accessible to the patients and their attendants. In order to create the patient feedback software user-friendly, enough emphasis was laid to minimize the click rate required in submitting feedback. Here, the system was made in such a way to import automatically import patient details linked to Unique Hospital ID once the input is entered in the form.

The feedback forms that were used were quite lengthy and quite time-consuming. Even when it was touching upon several aspects and also being extensive, the form was reported to be rather less appealing. Long questions, which was a mix of descriptive and objective options and also the form looking rather cluttered with words asked for extra attention plus efforts from all users. The main intention was to increase the feedback by decreasing the time taken to understand plus fill the form.

Here, common issues would be selectively identified on the basis of inputs that key stakeholders would provide along with the deliberation while the observations and coordination meetings during administrative would be used.

The conditions of present multispecialty hospitals are rather sad owing to the bad feedback system in place. However, the hospitals are trying with all their efforts to create advanced patient feedback collecting software so that instant and best kind of patient inputs can be collected. To make sure the patients are adequately taken care of, the modern system of patient feedback software is the best way to gather patient data and provide adequate service to them.